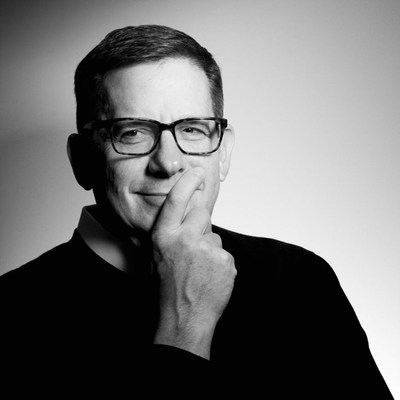 Tony has been the leader of Interior Systems since 1987. He joined Elkay in 2017 when the company acquired the Milwaukee-based organization.

Mia joined Interior Systems in 2015. During her time with the company, she has held roles as Director of Sales, Global Brand Manager, and General Manager. Most recently, Mia has been responsible for all of EIS's North American Operations.

Mia began her career at Andersen Consulting, working in various industries (chemical, consumer goods, pharmaceuticals, etc.)  to meet specific business goals.  She graduated from the University of Wisconsin with a degree in Industrial Engineering.

In this role, Rod will be responsible for all aspects of the day-to-day operations of the EIS North American business, including oversight of the office in Milwaukee and plant operations in Fond Du Lac, WI.

Rod came to Elkay from the construction management industry with ten years of cumulative experience. During that time, he emphasized proactive communication with customers and a focus on project milestone management.  He found success bringing that philosophy to Elkay, defining standard operations processes, and developing a customer-focused culture within the company's Operations department.

"The senior-level promotions in our Global and North American EIS organizations are recognition of the hard work and innovation the team has brought to Elkay," stated Steve Rogers, President of Elkay's global Interior Systems division. "The exponential global growth Elkay Interior Systems has experienced in recent years is in large part due to the vision and tenacious efforts of this team."

About Elkay
Family-owned since 1920, Elkay has been making innovative products and delivering exceptional customer care for almost a century. While proud to be America's No. 1 selling kitchen sink company, Elkay expanded its commercial offerings more than four decades ago, and today delivers faucets, water coolers, drinking fountains, Smartwell Water Delivery Systems, and the award-winning ezH2O bottle filling stations, in addition to world-class stainless steel and quartz sinks. Our Elkay Interior Systems business is a global leader in designing and building-out branded retail environments and commercial systems such as stainless steel products for commercial kitchens for leading international brands in the retail, hospitality, restaurant, and education markets. Like your family, Elkay has values and traditions that endure - like our commitment to sustainability and giving back to our community. Headquartered in the United States in Downers Grove, Illinois, Elkay employs over 2,400 employees worldwide, working from 28 locations across the U.S., China, and Mexico.  For more information, visit www.elkay.com. 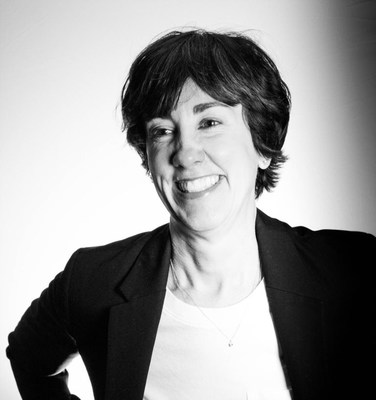 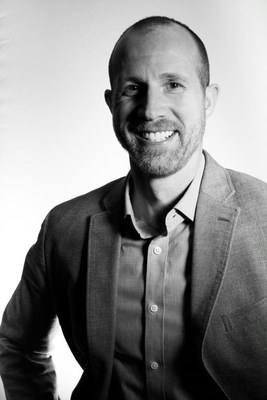